Being the world’s leading tradeshow for Industrial Transformation, Hannover Messe presents the future of manufacturing in the age of Industrie 4.0, AI and 5G and highlights the benefits of highly automated material flow. 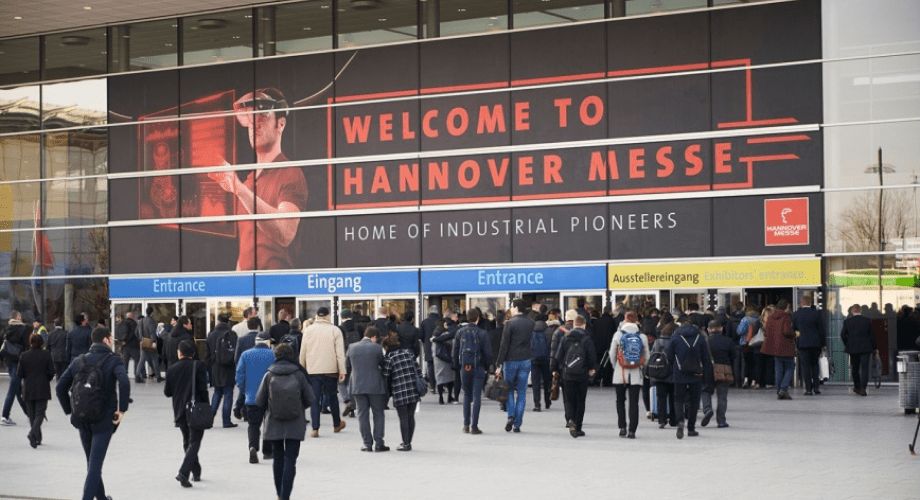 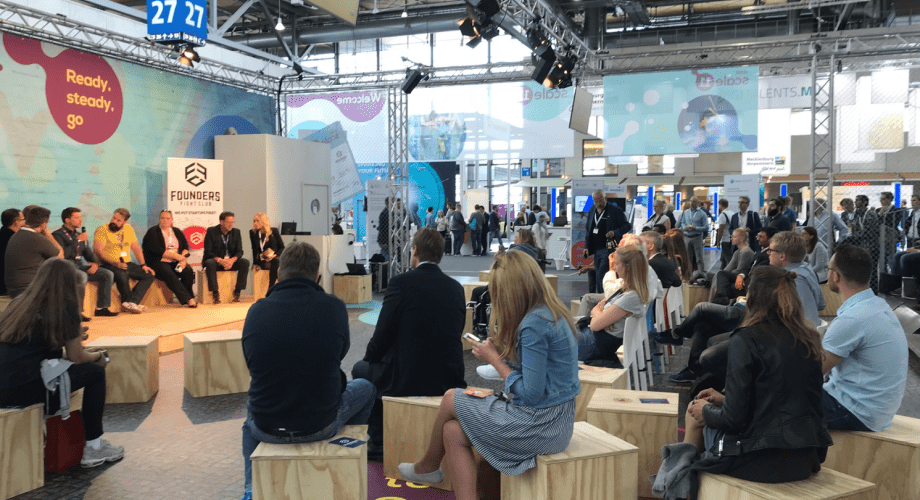 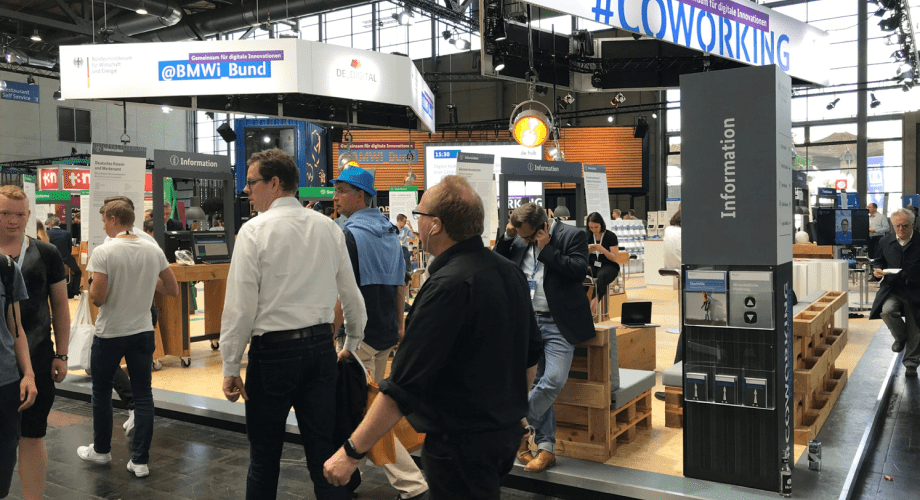 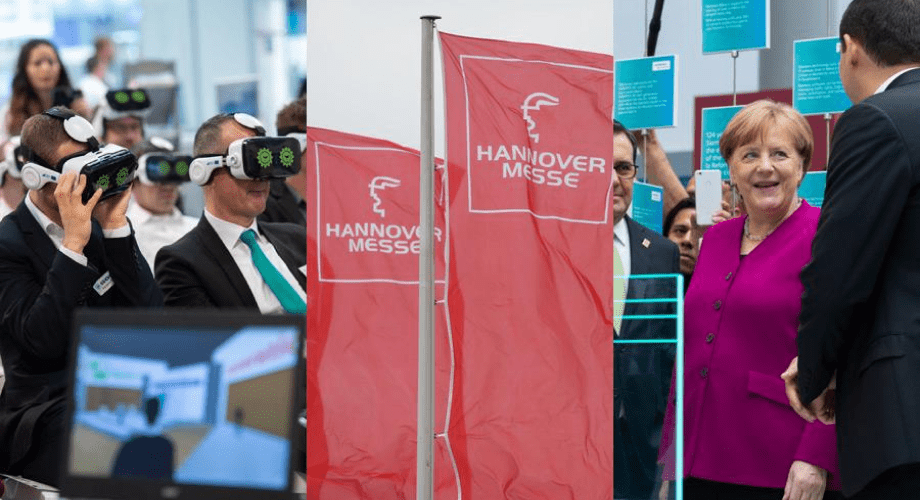 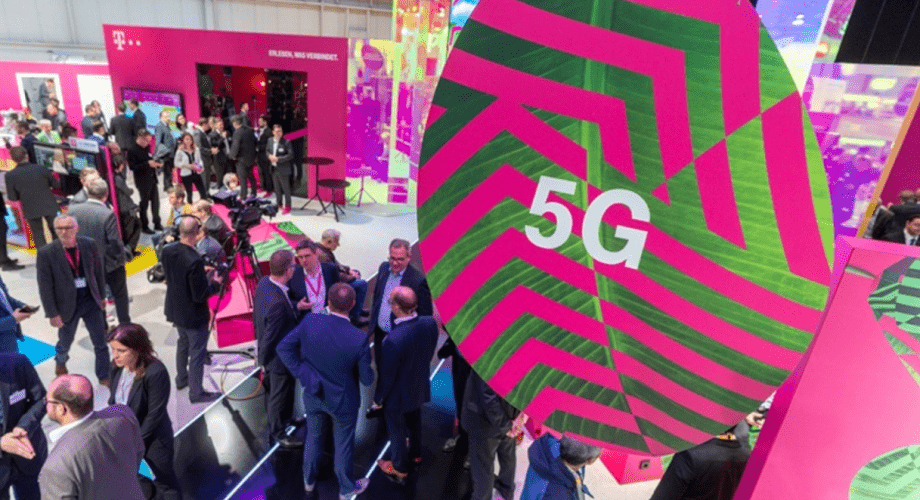 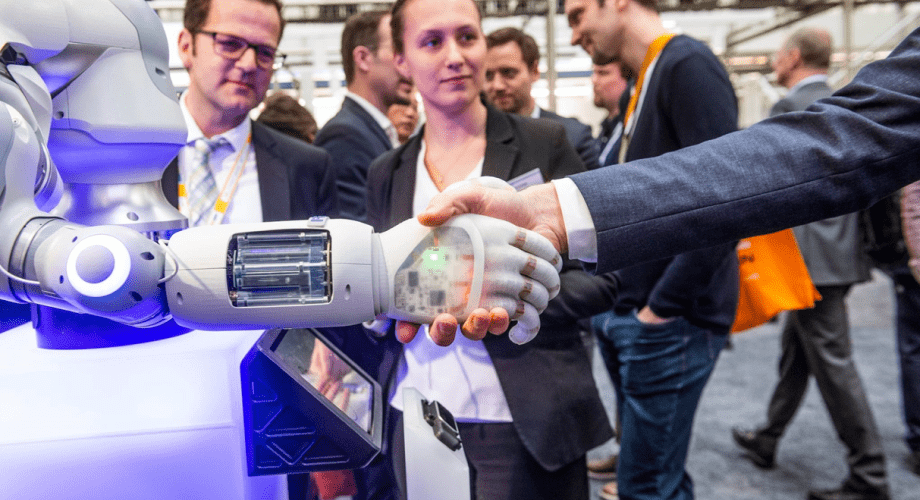 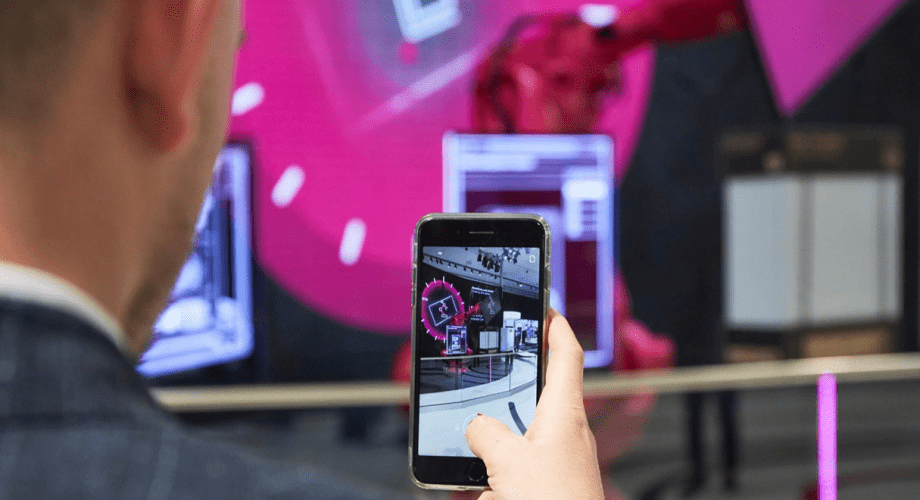 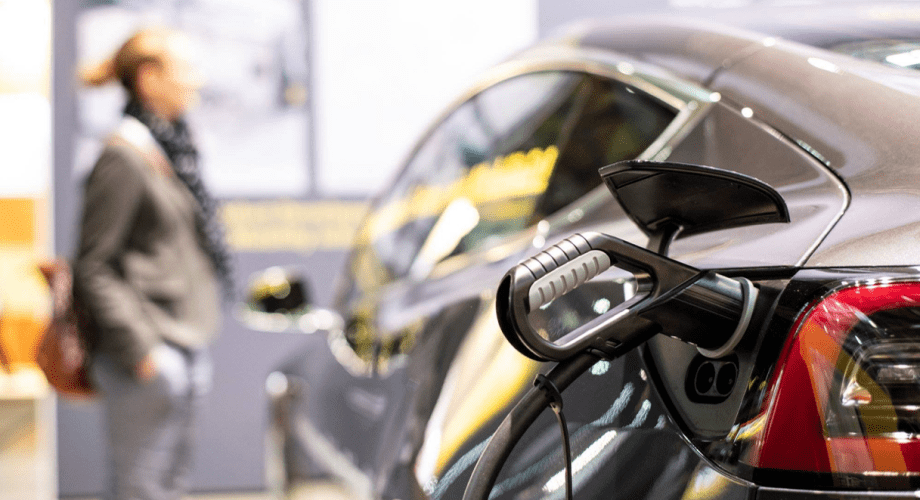 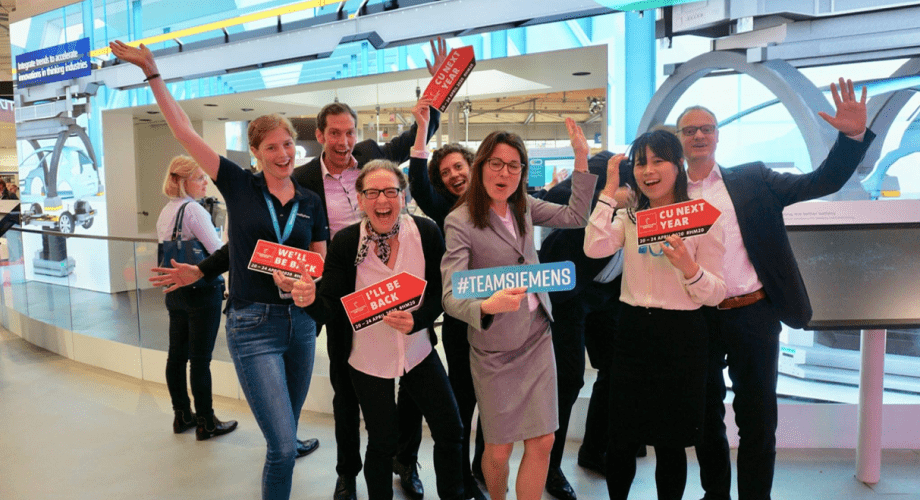 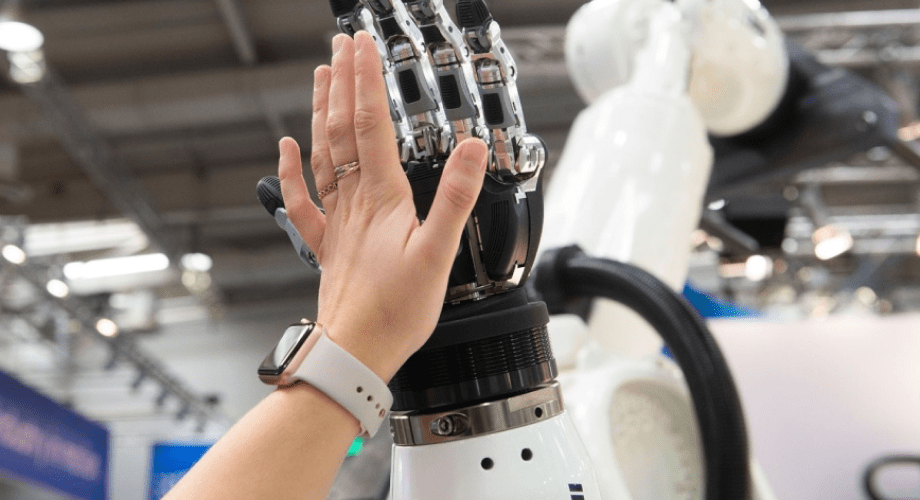 The organisers’ promise for 2018 was that it would be brand-new format and design, more inspirational conferences, networking opportunities and on-stage excitement and flair of a true festival, and it was a leap for CeBIT 2018, there was fresh atmosphere, and everybody expected even more progressive format from the 2019 year event.

The new, revamped CeBIT gathered 2,800 participating companies, over 600 speakers on ten stages, and 370 startups from Europe, Africa and Asia. The hot topics were:

Self-learning systems were a beacon theme in 2018. One of the key topics in this context was data security. Given that many dangerous attacks originate from employee workstations, several exhibitors presented automated security concepts.

With the advent of 5G technology, mobile wireless data is about to take a quantum leap, and real-time data communications now make it possible to instantly implement many of the brand-new IoT applications also debuting at the venue floor.

This was vigorously debated, and several companies featured exhibits demonstrating that this technology is suitable for secure data transmission in the IoT, and also for renewable energy trading or car-sharing services.

Moreover, innovative autonomous driving and connected car initiatives in automotive industry were presented especially broadly at CeBIT, which is quite natural for the region, by such giants as BMW Group, Daimler, Bosch as well as numerous startups, especially from Germany.

Still as the 2018 year stats showed later, i.e. declining visitor numbers and continuing reduction in space bookings, CeBIT was still not in the focus...

Technological developments within the digital economy have reduced demand for horizontal tradeshows such as CEBIT in recent years. Digitalization's innovative impact is particularly evident in the industrial application industries. As such, many of CEBIT's traditional core exhibitors have turned to events targeting these industries to generate new business. And consequently Deutsche Messe announced it would integrate CEBIT's industry-related topics into HANNOVER MESSE, while also developing additional CEBIT topics into specialist events for decision-makers from vertical industries.

"In recent years, many discussions within the German industry have involved the thematic overlap between HANNOVER MESSE and CEBIT. It is now time to integrate the topics from CEBIT that are relevant for manufacturing, energy and logistics into HANNOVER MESSE," said Dr. Jochen Köckler, CEO of Deutsche Messe AG. "We are currently examining the digital market to determine which remaining CEBIT topics we will develop into new events." Thanks for the past 33 years! “The topics it represented, such as digitization and artificial intelligence, are now seen as overarching tasks – which is also a success for CEBIT."

The trade show line-up was as follows:

5G and AI have been marked as enablers of breaking-through technology, so they became key discussions during Hannover Messe 2019 along with Autonomous Systems:

It was a pleasure to see how the companies are doing so well at the show. High five!

See you at Hannover Messe next year! 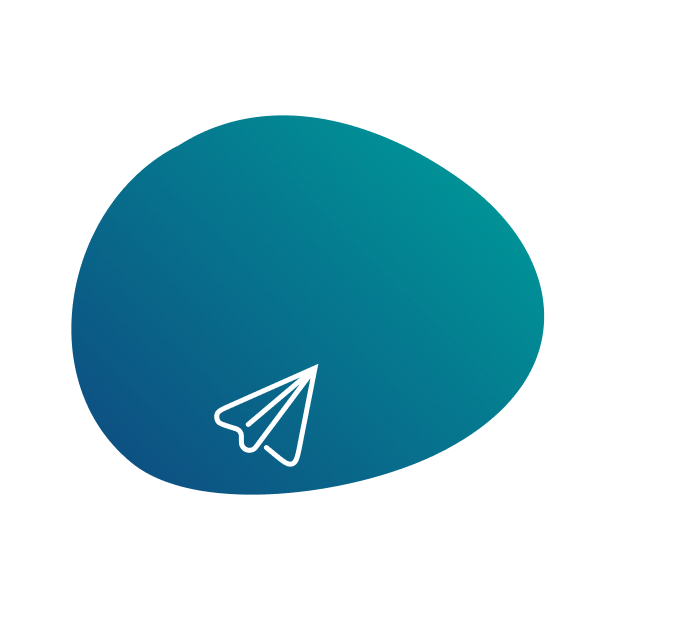 If you have an idea, share it with us at contact@altabel.com and we will reply shortly.